Daria Klemick, a native of the greater New York area, has long been a Ukrainian dancer. In Ukraine, dance is one of the most recognized and universal cultural exports. Their style of energetic dance captivates and entertains audiences worldwide. Ukrainian dance is characterized by elaborate chorography, intricate costume design, and high-paced execution.  While Ukrainian dance has been a cultural staple for centuries, today's folk dance is largely preformed as well choreographed stage performances both nationally and internationally. Ukrainian folk dances of today fall into many popular styles.

Hopak is a popular Ukrainian dance. This dance is often recognized as the Nation Dance of Ukraine. The origins of this dance date back to the 16th century and is a Cossack dance. This dance can often be found in opera and ballet performances. The 2/4 time signature predominates this dance; however, it is not uniform in tempo nor melody across performances. This variability allows dancers to showcase their specific skills and often culminates in an exciting fast paced finale.

Another Cossack dance is the Povzunets. Povzunets translated to crawler in English. This dance is performed by a group of men. The men in this dance squat, kneel, or sit throughout the entirety of this performance. This dance is energetic and elicits an feeling of happiness in the crowd.

Yet another Cossack fold dance is the Chumaky. This dance performance depicts Ukrainian merchants and traders. These merchants, known as "Chmuaky" were very prosperous into the late 1800's. This group of merchants have left their mark on Ukrainian dance and folklore, and the dance continues today as a common performance in folk dance recitals.

In the far west top of Ukraine, there are the Carpathian Mountains. From this region the Bereznyanka dance originates. This dance is characterized by large movements and sweeping choreography. It is energetic and commonly described as bouncy.

Bukovynian dance originates from the Bukovyna region of Ukraine. This is a region of highlands and plains of the Carpathian Mountains. This dance is characterized by a dichotomy of footwork and expressed themes. The dance is thought to have been influences by the many empires and peoples who have claimed the land, each impacting culture and dance in the area.

Ukrainian dance is a major cultural component that is passed down generationally. Each dance varies in their tempo, footwork, and meaning. Many Ukrainian dances are performed either as ceremonial traditions or as entertainment for viewers, and each dance has signature characteristics that make it unique. 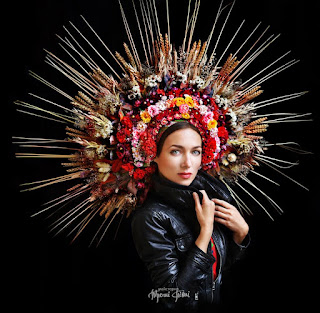 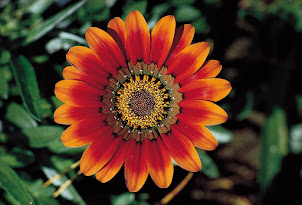